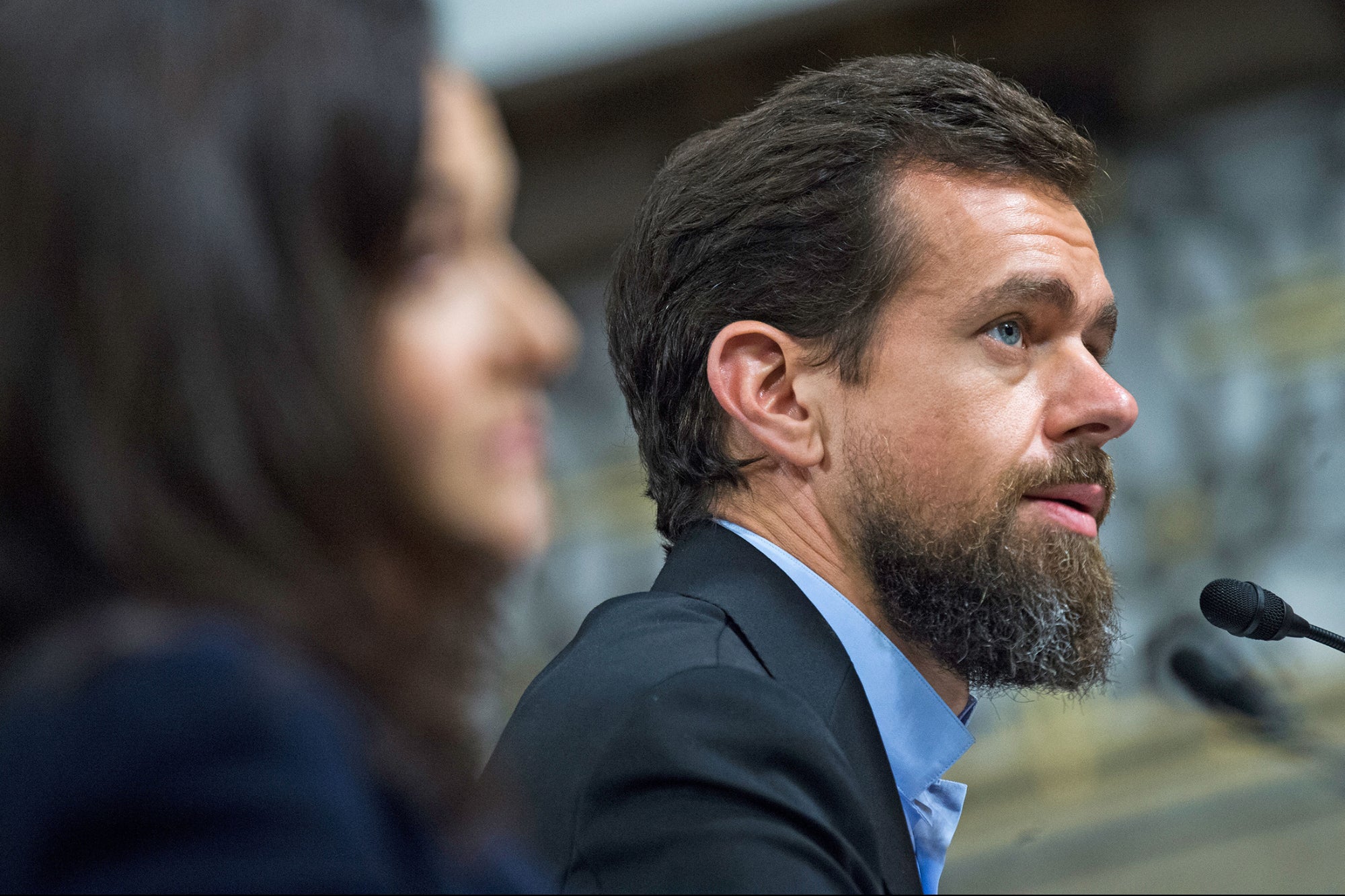 The company said the ‘NY Post’ article violated its rules on doxxing and hacked materials.

This book takes readers through a 360-degree perspective of social media marketing in businesses.


This story originally appeared on Engadget

The Senate Judiciary Committee will vote next week on whether to subpoena Twitter CEO Jack Dorsey after the company blocked a New York Post story on Joe Biden. Twitter said the article violated its rules on doxxing and hacked materials, as it contained images with “personal and private information — like email addresses and phone numbers.” Facebook also limited the spread of the report.

Sen. @tedcruz: “Twitter is actively blocking, right now this instant, stories from the New York Post…on Tuesday, the Judiciary Committee, the full committee, will be voting on subpoenas to subpoena @Jack Dorsey to come before our committee.” pic.twitter.com/lfpEcH8xeQ

Sen. Ted Cruz (R-TX), who accused Twitter and Facebook of “actively interfering in this election,” told reporters the committee will decide on Tuesday if it will subpoena Dorsey. Committee member Cruz also sent a letter to the Twitter CEO demanding answers over the company’s decision.

My letter to @jack regarding @Twitter’s censorship of the @nypost. pic.twitter.com/o3Ebkbqait

House Judiciary Committee Republicans and Rep. Jim Jordan (R-Ohio) have republished the story on their websites. They’re hoping to share it more broadly and skirt Twitter’s block on links to the Post’s version.

The publication described the report as a “smoking gun” that contained images of emails allegedly obtained from the laptop of Hunter Biden, Biden’s son. Experts have called into question the authenticity of the emails, and Biden’s campaign has denied some of the allegations laid out in the story.

The situation has led to renewed calls to revoke protections that internet platforms have under Section 230 of the Communications Decency Act. Dorsey, Facebook CEO Mark Zuckerberg and Google and Alphabet chief executive Sundar Pichai will testify before the Senate Commerce Committee on that issue on October 28.

If Your Marketing Plan Doesn’t Have These 5 Components, It’s Doomed

Mexico presents an increase in positivity of COVID-19